The service of reception 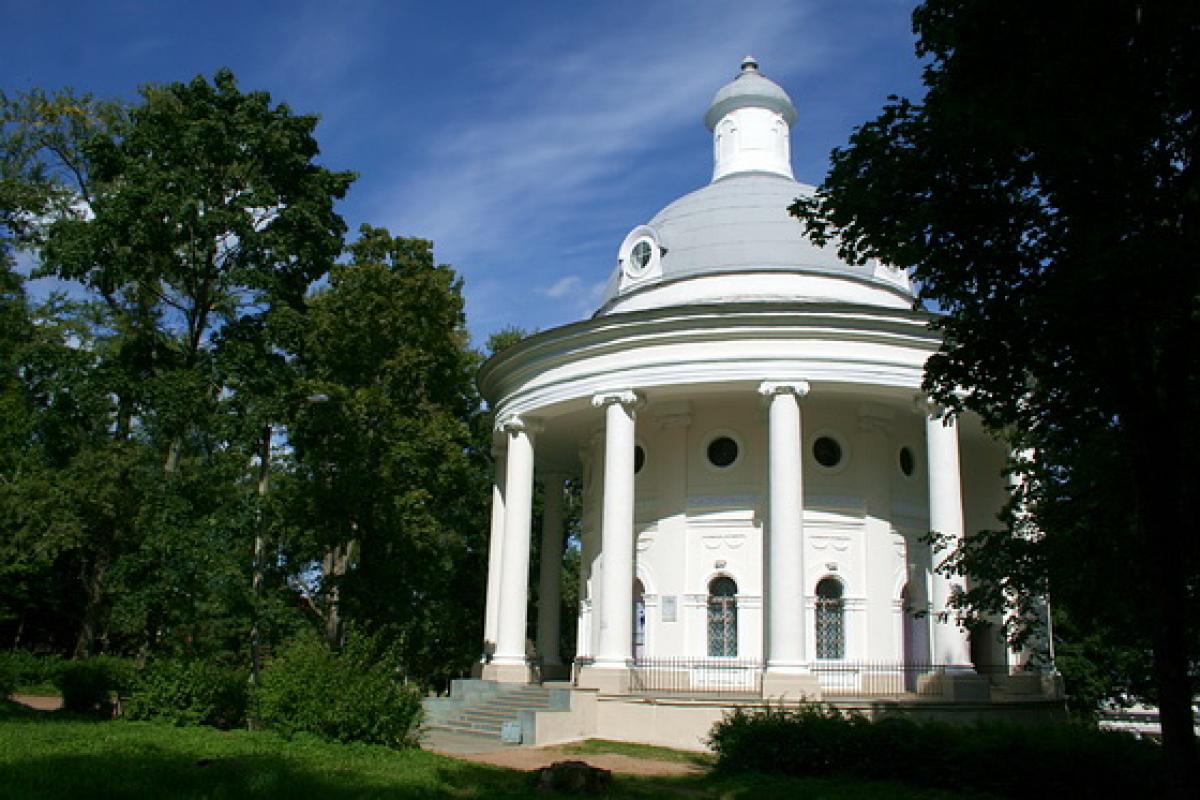 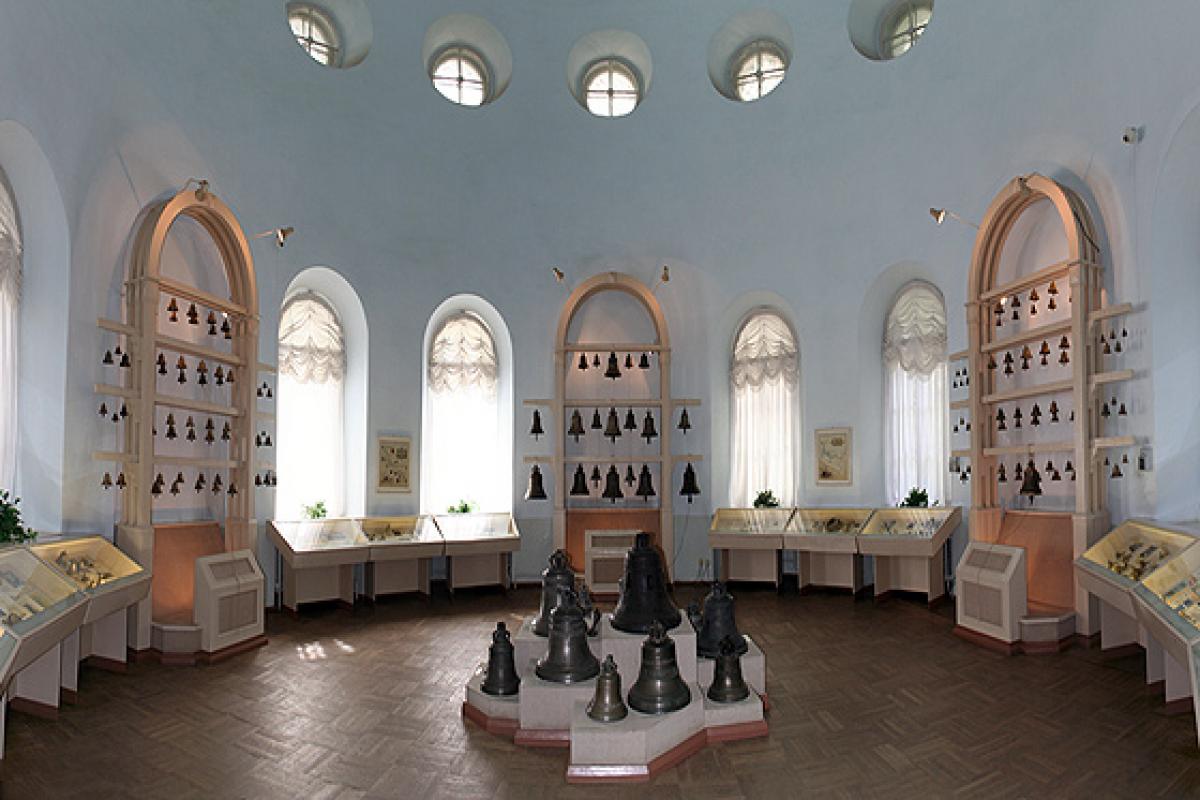 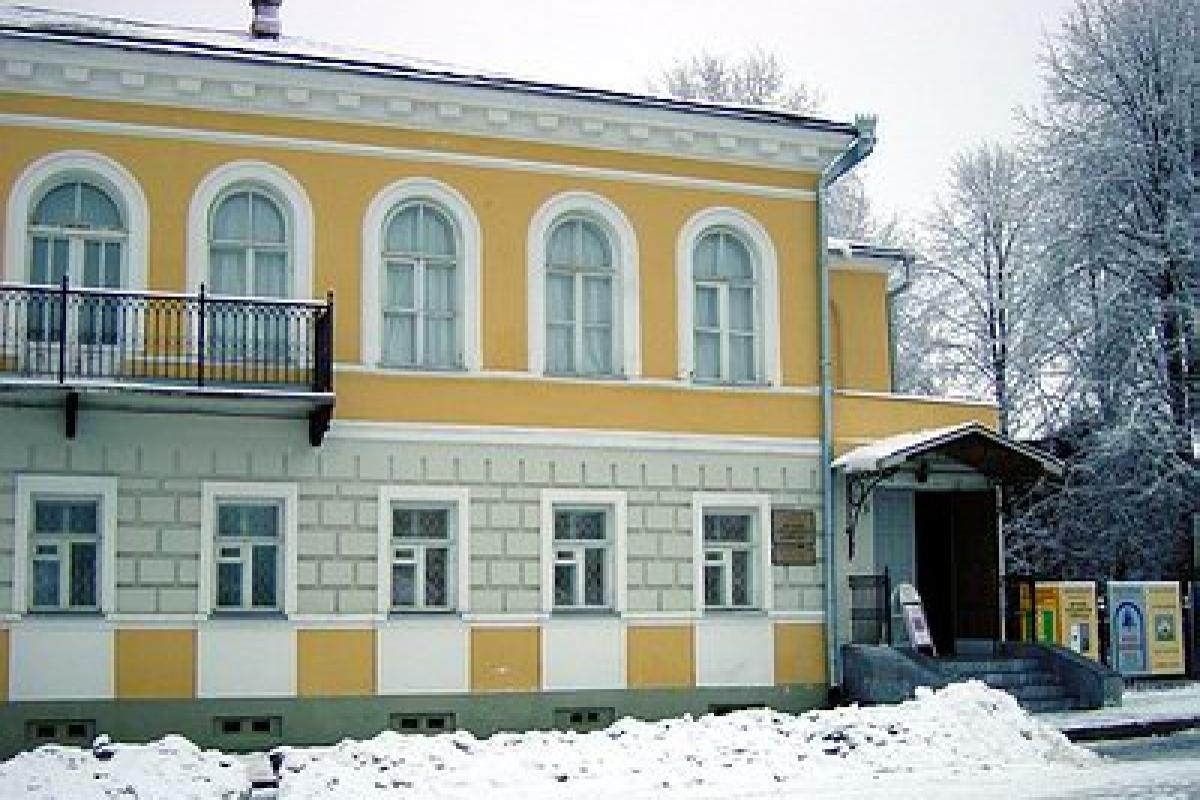 15 km from «Valday Eco Club» on the highest part of the Valdai hills, amidst pine forests on the Bank of Valday lake, is the town of Valday. Valday has considerable age, this town exists and develops in the sixth century. In written sources it was first mentioned in 1481 On the Valdai many legends. Supposedly the name comes from the name of Valda Smith, who lived on the shore of the lake, where he daily washed, and heard the surge of worry from meeting him the water wave as if saying: «Valda». The people called the Valdai lake and the whole area of the Valdai. In fact, in these places first settled people of the Finno-Ugric tribes, one of them says «Valdai» means «life-giving, living water» Hence the name «Valdai».

During the reign of Catherine II (1762−1792гг.) there has been a rapid development of the town of Valdai, which according to the decree of the Empress, the County town received its coat of arms and the development plan. Built a magistrate, the Travel Palace of the Empress to the Palace temple, post office, public school. From year to year growing in number of industries: candle, leather, soap, bell, and others. Especially famous Valday crafts such as casting amicci bells and baking of the pretzels. Amsinckia Valdai bells and the bells were famous all over Russia from the late 17th century. Valdai masters cast large bells for churches in different cities of Russia, including in the capital, in those years, St. Petersburg (St. Isaac’s Cathedral, the belfry of the Alexander Nevsky Lavra and others). In the Imperial period is especially very popular Podgornyi small Valday bells and bells — «sharkun» amicci triples. In the past, and now Valday bells are famous for consistently, are a native Russian souvenir, the best of these places.

Also in the old days the whole of Russia talked a lot about the particularly brisk Valdai girls who baked delicious bread, bagels and pies especially. Girls, doing a brisk trade bagels and cakes, dared to give kisses to buyers. However, it was a kind of kissing: kissing through a hole in the steering wheel, and even through the handkerchief.

Currently at Valdai-preserved architectural and artistic monuments: the remains of the traveling Palace of the Empress Catherine the Second — a separate corps and rebuilt the Church in the name of great Martyr St. Catherine with a colonnaded rotunda in the classical style (1793.) built under the project of Russian architect N.Lviv, which served as the Palace Church, and the building of the city magistrate (1776.) and the city’s main Church (Trinity Cathedral). In Valday, there are two Museum, each of which is amazingly good. The Museum of the County town recreated in 1998 on the basis of the local lore Museum, founded in 1918, tells about the city of Valday and its residents, the exhibition presents numerous interesting photos, everyday objects, materials about the Valdai families and childbirth and also about the famous local cottagers: the writer V. S. Solovyov, N. To. The bell Museum was established in 1995, has a unique composition of the Valdai bells and bells.

The conditions of the tour

The route: the town of Valday Museum of bells, Museum of the County town.

Distance from the centre: 15 km.

The cost of a taxi: 1 machine (up to 4 people) — 800 rubles. *
* Tickets to museums and excursion program (tour guide) will be charged separately.